Ontario has announced it is raising the non-resident speculation tax on homes purchased by foreign nationals from 20 per cent to 25 per cent, effective Tuesday. Finance Minister Peter Bethlenfalvy says the move makes Ontario’s tax rate the highest in Canada and seeks to discourage foreign speculation. 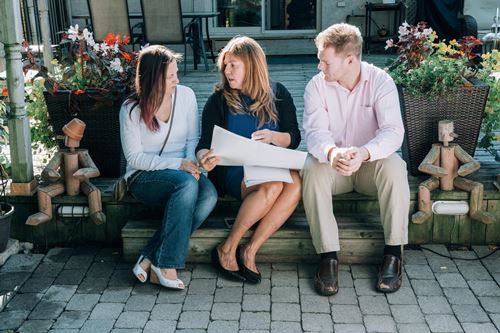 Anika van Wyck
Nicola is a pleasure to work with. She has a great handle on the market and goes over and above for her clients!

gloria B
Nicola knows her stuff. She’s the first person I message for anything Real Estate. She is never too busy and will take the time to look into everything you need. If you give her your exact needs and wants, she’ll make it happen.

Gasp !!! I hope you are ready.Monday morning you c

How much water can he get this way ? I am in love

This big beautiful breezy behemoth is coming on th

Looks like my client found this beautiful spot to

To remember… All those who fought for our freedo

Showings in this moment in time….the 70’s live

I am just saying. I thought it was Armageddon….t

Literally the views from this condo on a cloudy da

I am just going to say that SEPARATELY, yesterday,

Wag on the Danforth…collecting donations for the